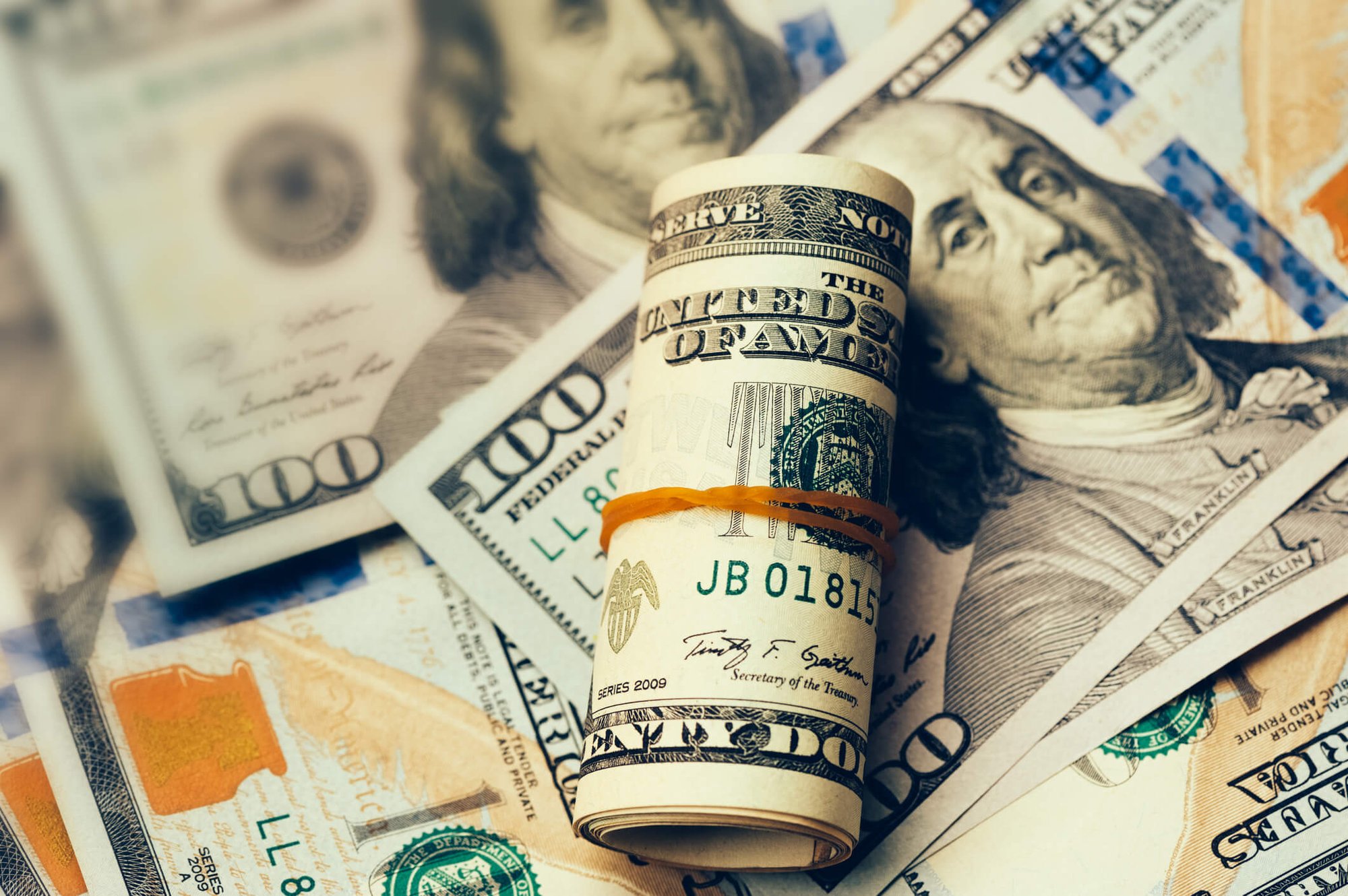 The world of ATMs is undergoing huge changes, especially with mobile payment options and other cardless technologies making headway. These consumer products, as well as the popularity of credit and debit cards, could help explain the thinking that the end is near for cash—but the statistics tell a different story. In other words, while some may see the glass as half empty, other signs are pointing toward a continued bright future for cash and the ATMs that supply it to consumers.

Just what does the future have in store for cash? And what does its future mean for your fleet? This article explores recent trends in the use of hard currency so your business can prepare for the future ahead.

Cash Is King in the Marketplace

While there is a decrease in the share of cash-facilitated transactions in the United States—falling from 40 percent of transactions to 32 percent in 2015, according to a study authored by the San Francisco Federal Reserve—cash continues to be the most used payment method. In fact, according to the Boston Federal Reserve, 90 percent of U.S. consumers had some cash on their person in October 2016, with the average amount being $61.

If you dig even deeper into these studies, the story behind these numbers points toward continued strength for cash. For example, in the San Francisco Federal Reserve study, Diary of Consumer Payment Choice, 40 percent of 18- to 24-year-olds prefer cash to handle their transactions—the highest of any age group. Their preference for cash similar to that of consumers aged 65 or older, partly explaining the fact that nearly 50 percent of transactions under $25 were handled in cash.

Whether by tradition or not, the ease and convenience of cash seems to transcend generations and is likely to continue as millennials get older.

When Barclays introduced the first ATM providing cash around the clock in June 1967, they probably didn’t know the scale the service would one day reach. As ATMs pass their 50th birthday, consumers see ATMs as an extension of their financial institution, not just a place to get cash.

Although consumers have always been able to withdraw cash from ATMs, they can now also deposit checks, move funds, and in the case of Bank of America, hold live video conferences with bank tellers. Combined with the integration of multi-factor authentication, consumers feel that they are more able to control their financial lives with cash and through ATMs than they are through the growing number of digital services and applications, notes Claire Wang, one of the authors of the San Francisco Reserve study.

With seemingly nonstop coverage on data breaches and confusing fluctuations in the nascent cryptocurrency markets, it is no wonder why the security and privacy that cash provides will always be one of its biggest strengths. According to the 2018 Lost in Transaction report by Paysafe, 50 percent of consumers cite fraud as their biggest barrier to using frictionless payment methods, namely because the exact way that funds are moved from one person to another may not be fully understood by the average user, which opens them up to potential risk.

In a time when identity theft is one of the fastest growing crimes in America—6.64 percent of consumers in 2017, according to a recent study, have fallen victim to identity theft—cash delivers on the need and desire for security and privacy. Because it leaves no paper trail (or its digital equivalent) and no information is left with the vendor, using cash eliminates the opportunity for identity theft. Similarly, compared to digital currencies, the fear of value fluctuations are very minimal, especially in the case of the U.S. dollar.

The continued strong use of cash in the United States and around the world stems from consumers’ varied preferences for it, showing that its disappearance is nowhere in the foreseeable future.

In the meantime, financial institutions should continue providing their consumers with the access to cash that they want and need, keeping the wheels of our economy moving with ease.

Digital Banking Trends That Everyone Is Talking About
Read

The Results Are In! Survey Results for the Financial Industry
Read

Cash Management in Banking: A Year in Review
Read