Should You Switch to Linux Instead of Windows 10? 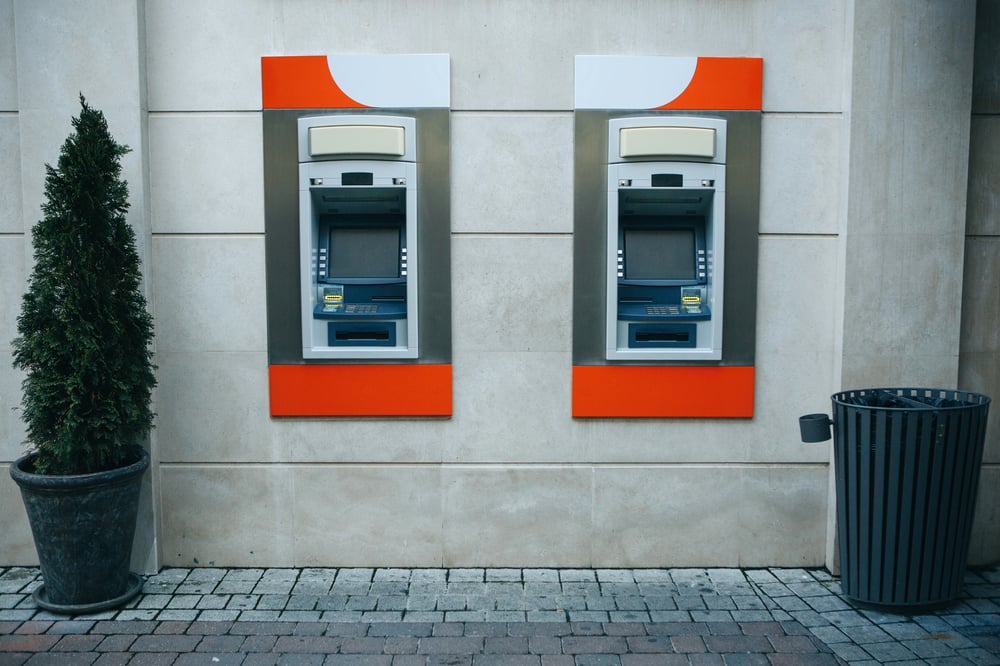 With all of the buzz around the deadline to move to Windows 10 by January 14, 2020, in the news and in the headquarters of financial services companies, it makes sense why some could be considering alternatives to their current operating systems.

However, a change to an operating system other than Windows, such as those based on Linux, does come with a range of considerations that need to be evaluated to see if the move is right for your business and operational needs.

One of the biggest advantages of Linux over Windows has traditionally been the ability of the business to control upgrade and update cycles. The announcement of the end of support for legacy Windows operating systems in January 2020 and the previous Microsoft push away from Windows XP in April 2014 are two recent cases in point. In both situations, banks had to find the time and resources to upgrade their hardware to meet compatibility requirements or they were forced to decommission their systems.

On the other hand, Linux updates and upgrades would fully be in the hands of the financial institutions themselves to decide when, where, and how they will be done. Financial institutions, therefore, need to decide if they want to believe Microsoft’s promise that the new Windows 10 operating system could end up being the “final” operating system the company offers, given its move to a platform-as-a-service model where new features come with patches that eliminate the need for full-scale operating system migrations.

Impact to Maintenance and Support Operations

The concept of “if it isn’t broken, don’t fix it” could help summarize this consideration, given the level of understanding, knowledge, and experience financial institutions and their technical support staff have with Windows. A move to introduce Linux to your fleet can make support a lot more complex. Not only would staff facilitate a migration or installation of new Linux-based machines, but they would also have to learn how to support them. This learning period could introduce customer and staff frustrations and additional machine downtime.

At the same time, support and operations staff and network configuration would also have to be able to support the coexistence of Windows machines that are still active in your fleet.

Customers and branch staff will also see a change from what they are used to, at least initially, as ATM software currently running on Windows will have to be replaced or adapted to run on Linux. This aspect of change management, however, could be similar to the transition to Windows 10 and can be mitigated as software is designed to offer new and familiar features.

There are initial and ongoing cost considerations to evaluate with the decision to move forward with Windows or Linux. Running Windows on your fleet will continue to be through the traditional Microsoft license-based model, including the related ongoing support and maintenance fees to keep it patched. On the other hand, Linux-based operating systems are distributed on an open-source model, with each version free to maintain and enhance as a user sees fit.

These savings in license and dedicated support costs, however, need to be compared alongside the potential for additional complexities. Running and maintaining two operating systems on your fleet during a transition could be a challenge for your network to continue operating seamlessly.

Finally, the cost and availability of Linux-compatible software and support models and experienced technicians, given the prevalence of Windows, will also need to be considered. As Linux is open source, too much customization could make support and upgrades more complex.

Whether the decision is to run Windows or Linux, financial institutions should make sure they are not only evaluating whether their operating system decisions meet their customer and business requirements but also considering all of the technical and support implications that come with them. Every business model and technical situation is unique, so reach out to those who know to learn more.

Are You Ready to Update Your ATM Software to Windows 10?
Read

Subscribe for the Latest Payment and Transaction Automation Technology Insights