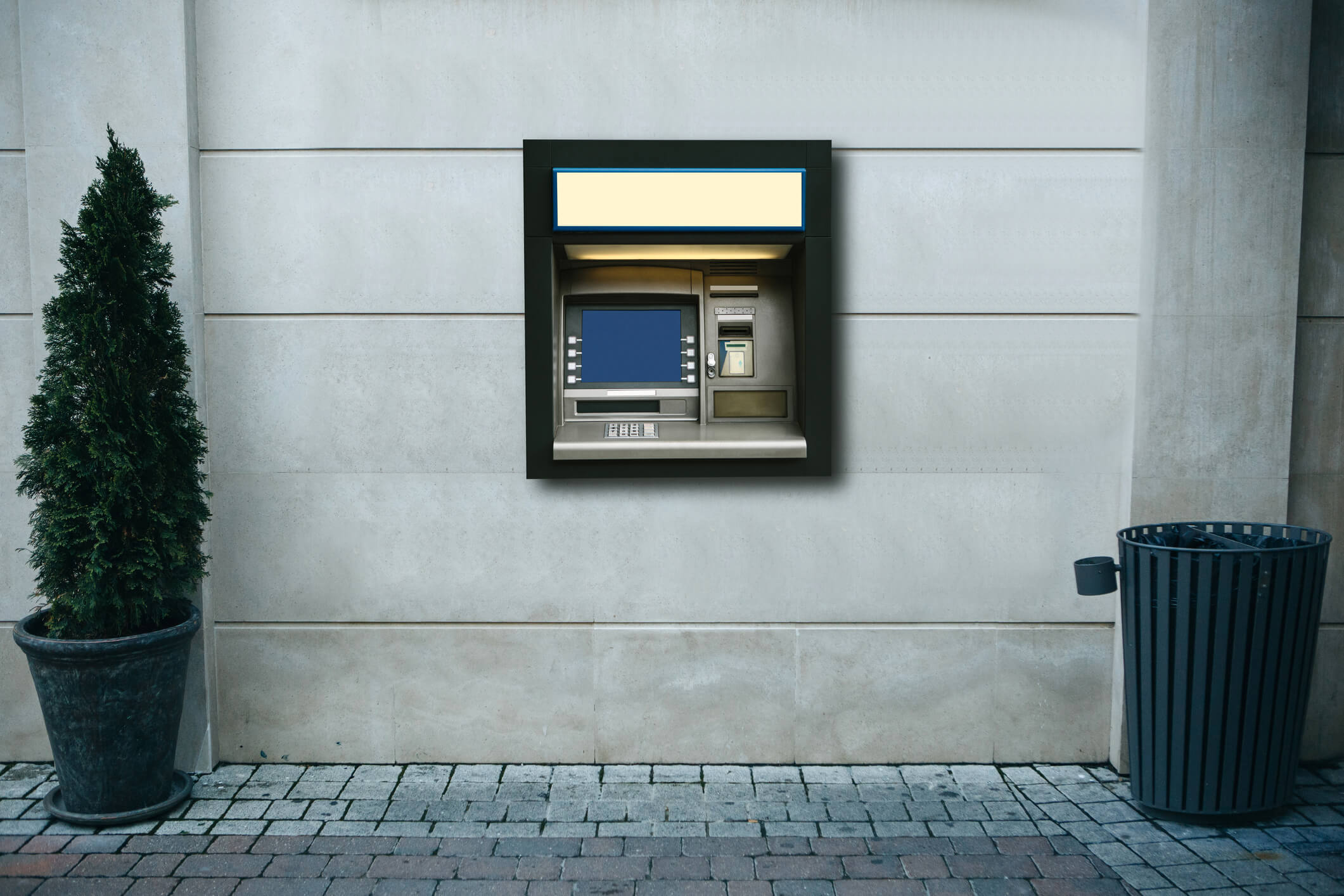 Logging in to your account with just your palm print. Talking to a bank teller through a 32-inch ATM display. Cash dispensed in any denomination you want.

While these features may seem far off, they are actually rolling out in ATMs around the world, driving new innovation and ways to wow the modern customer.

Not only that, but these are also just a few of the many new features ATMs are deploying. In a time when mobile payments are increasing and everyone seems to have plastic in his or her pockets, cash is still king for many. This is especially true among the technology-savvy 18- to 24-year-olds who prefer cash more than other payment options. Yet just as technology is changing other facets of our world, banks are also changing how they use technology. For ATMs, that means several new features coming to a machine near you.

Here are a few of the most noteworthy:

Imagine for a moment: It is a weekend night out, and you suddenly need a ride home—but you don’t have your wallet or phone on you. Instead of being left in a lurch, you remember you can just use your palm or finger to log in to the nearby ATM, allowing you to get the cash you need.

This isn’t something from 2050. It’s actually 2019, with banks like JPMorgan Chase developing and piloting palm-reading machines, making logins completely card- and PIN-free. JPMorgan Chase has been working with Fujitsu on the technology, called PalmSecure, and is rolling it out now in Japan and Brazil. Wells Fargo has also been working on iris scans to identify its commercial customers as they approach the ATM.

Barclays has piloted finger-vein readers, which customers use to access their accounts with just a finger scan. These features are out already in Poland and Qatar, using an infrared scan of the vein pattern below your skin in place of cards and PINs. It has been effective with cold, sweaty, dry, and aged fingers.

Banks in a Box

About 60 percent of the transactions performed by bank tellers could have been performed by a modern ATM in 2017, a number that was expected to rise to 90 percent in 2018, according to JPMorgan Chase. At the same time, Chase saw its teller transactions decline by 25 percent from 2014 to 2016. With numbers like these, it is no wonder why financial institutions are investing so much in new ATM technology to meet the wider range of functions and features customers expect and need.

In Chase’s case, it has begun to deploy 5,000 eATMs with tablet-like screens, cardless access, and enhanced features, while Bank of America is rolling out its XTM, or Extreme ATM, with 32-inch monitors that combine custom offerings with video tutorials for functions such as bill pay and live connections with tellers who greet customers by name. Loan payments, check cashing, and other account management tasks can be handled through the ATM with the help of the remote teller.

While the number of these ATMs in use is still small in comparison—Bank of America has fewer than a thousand XTMs of the total 15,900 ATMs in its fleet—it is clear that financial institutions are beginning to transition from large equipment to digital-friendly experiences that allow customers to have seamless interactions regardless of platform. As Ryan Crowley from Chase puts it, “Customers want it to be simple—they want it to be convenient. They want to have the same features and same consistent experience regardless of the channel they're interacting with us in."

In addition to high-definition screens and new features, other modern ATMs are making the basic withdrawal simpler. This is happening in two ways: custom denominations and pre-staged ATM transactions.

In Chase’s case, customers used ATMs for 90 percent of withdrawals, but it wasn’t until the company rolled out express banking kiosks that they could decide just how they wanted their money. Instead of only intervals of $20, customers visiting these ATMs can select $1 and $5 increments while also having higher daily withdrawal limits.

Another feature that financial institutions are rolling out for customers is pre-staged ATM transactions, usually enabled by mobile devices. This feature allows customers to start a cash withdrawal from his or her phone and then head to any of the ATMs in the bank’s network in the next 24 hours to collect the cash, further enabled with contact-free authentication.

In the midst of all of the technological change around us, it seems that our need for convenient access to cash isn’t going anywhere anytime soon. In response, banks are responding by integrating this technology into our experiences, launching our love for cash into a whole new era.

Subscribe for the Latest Payment and Transaction Automation Technology Insights